IES Electrical has always believed in apprenticeships. We have offered a broad variety of training and learning programmes since 2004. Not only do they provide a path into the industry which doesn’t require a university degree, but they also allow students to attain valuable hands-on experience while studying for vocational qualifications.

From our perspective, an electrical apprenticeship programme offers the opportunity to guide the progression of our junior personnel, while identifying future leaders. We often hear about the ‘skills gap’ that threatens to hamper engineering in the UK. For us, apprenticeships are a great way to plug these holes in knowledge or experience, while at the same time developing younger employees in the key areas of teamwork and communication.

Apprentices with direction and drive are able to choose a career path of interest to them, which is a principle we have always encouraged. The avenues we provide for flexible working and cross-training mean that our apprentices have the opportunity to build broad skill sets and are not restricted to a set role or location.

Young people are given career confidence and experience by the solid grounding apprenticeships offers them. They are typically in a class with around 15 other electrical apprentices; using the same learning framework but choosing different specialities. Which leads us on to Conor…

Ready for the next step

Conor joined IES Electrical in 2015 as an Electrical Production Assistant, before taking on his Performing Manufacturing Operations Level 2, then moving on to Level 3 Advanced Apprenticeship. He has split his time between Bath College and IES Electrical HQ, and he enjoys the comradeship he has developed with his fellow apprentices on the course.

Having nearly completed his apprenticeship, Conor is on the cusp of becoming a fully qualified Electrical Production Assistant. So, at this significant point in Conor’s journey; what is he involved with day-to-day at IES Electrical, and has his electrical apprenticeship succeeded in developing him as a professional?

Conor is currently working on bespoke builds five days a week in a fast-paced environment.  Four years into his electrical apprenticeship, there is now far more responsibility placed on his shoulders, allowing him to not only use the skill set he has developed, but also to exercise the autonomy which is vital to progression in any sector. Conor personally decides which layout will be best for special builds, before piecing together each unit following general electrical best practices that he learnt in his apprenticeship.

So, what does a day in the life of Conor involve? Conor’s core duties for IES Electrical revolve around the bespoke build process, and this takes on a standard structure which has been learnt during the electrical apprenticeship and could serve him well for the rest of his career in the electrical industry.

Responsibilities such as completing qualified structural circuit drawings, finding the right supplier, making sure parts are ordered and checking the parts in when they arrive, assembly, testing and providing documentation for said testing are crucial elements of Conor’s day-to-day tasks.

Walking on through ‘Electrical Avenue’?

Conor plans to stay in the electrical industry for years to come and counts his work as one of his passions. This is great news for IES Electrical, because as Conor’s experience and skill set continues to build, so will his familiarity with our wider organisation and service provisions. At IES Electrical, we place a high emphasis on developing flexible resources and cross-training at all levels of our organisation.

Thanks to a successful apprenticeship, IES Electrical, and the electrical industry as a whole, has gained a committed and skilled professional. It appears there are only winners where apprenticeships are concerned.

If you’d like to find out more about our current apprenticeship opportunities, get in touch via info@iese.co.uk or call us on 0117 916 3688. 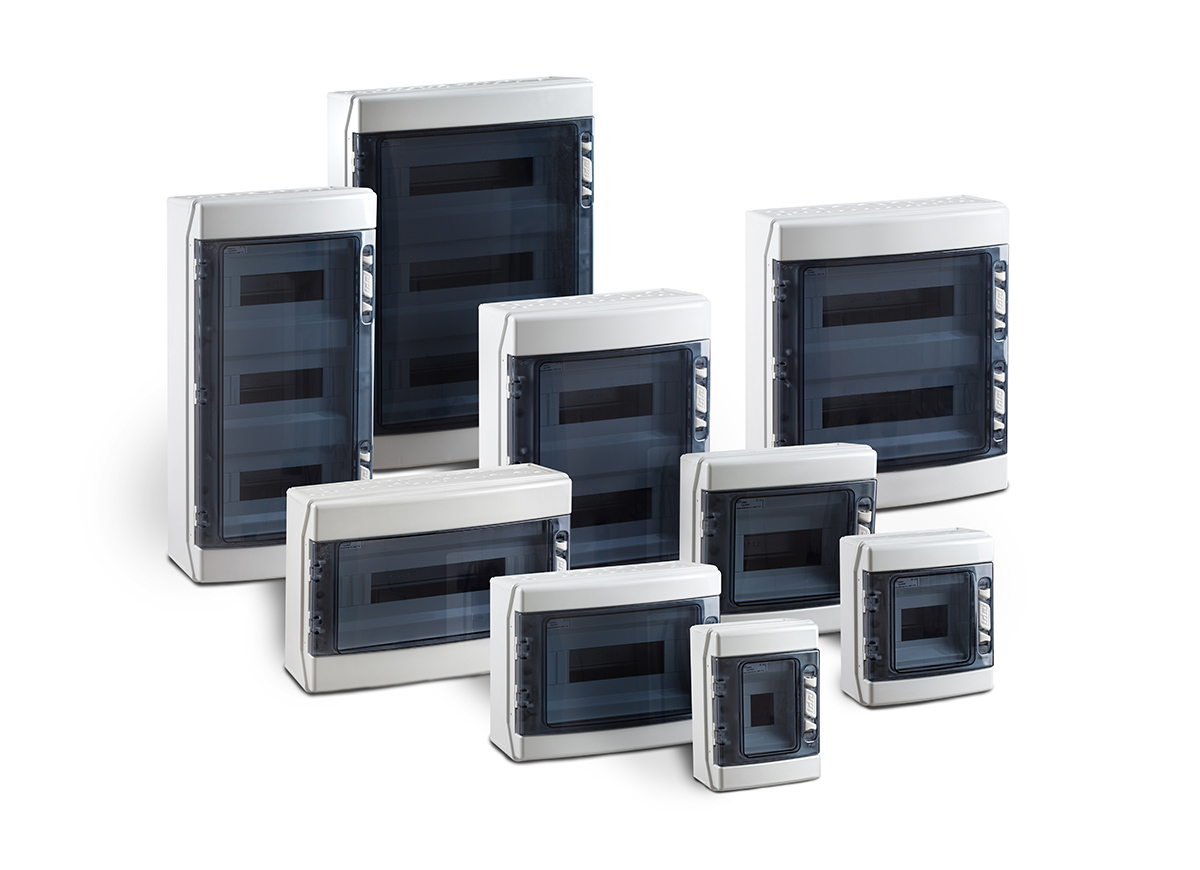 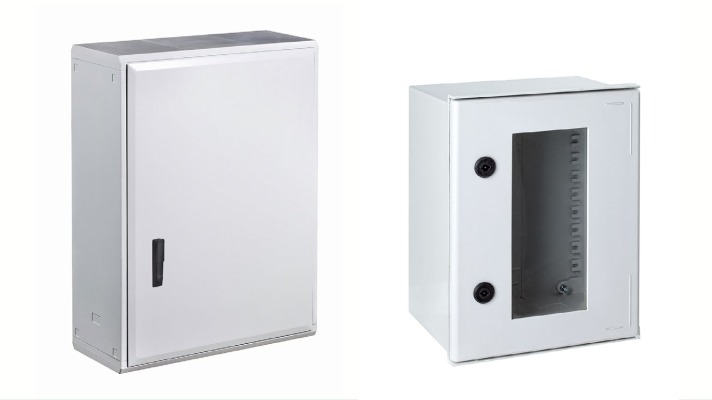 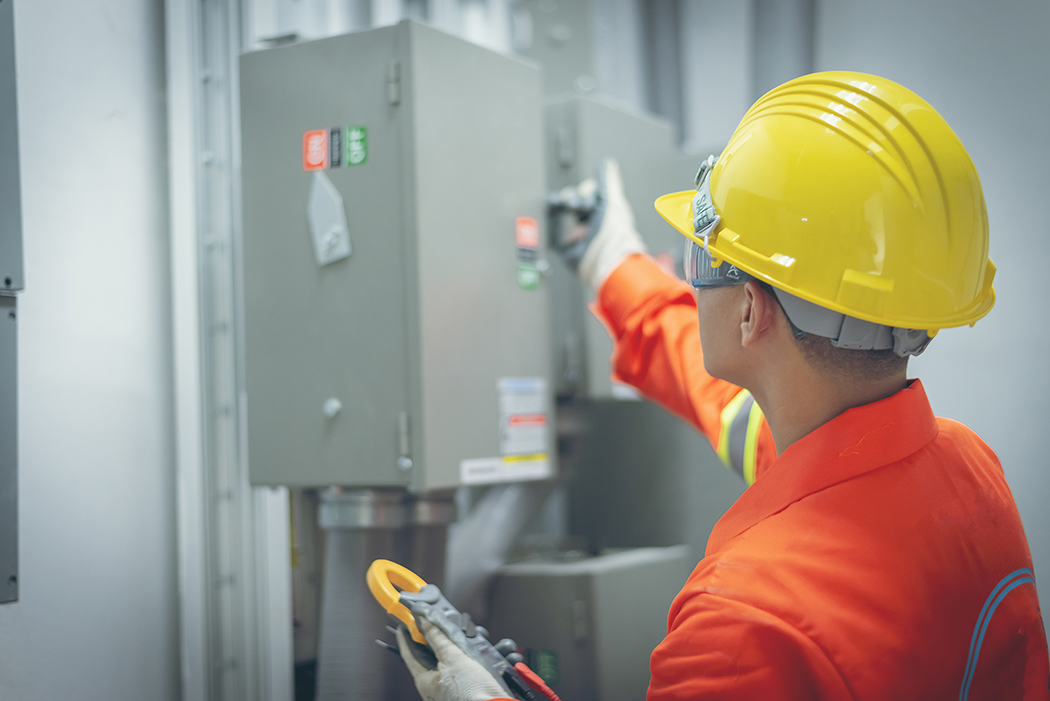 Electrical Safety Down the Years 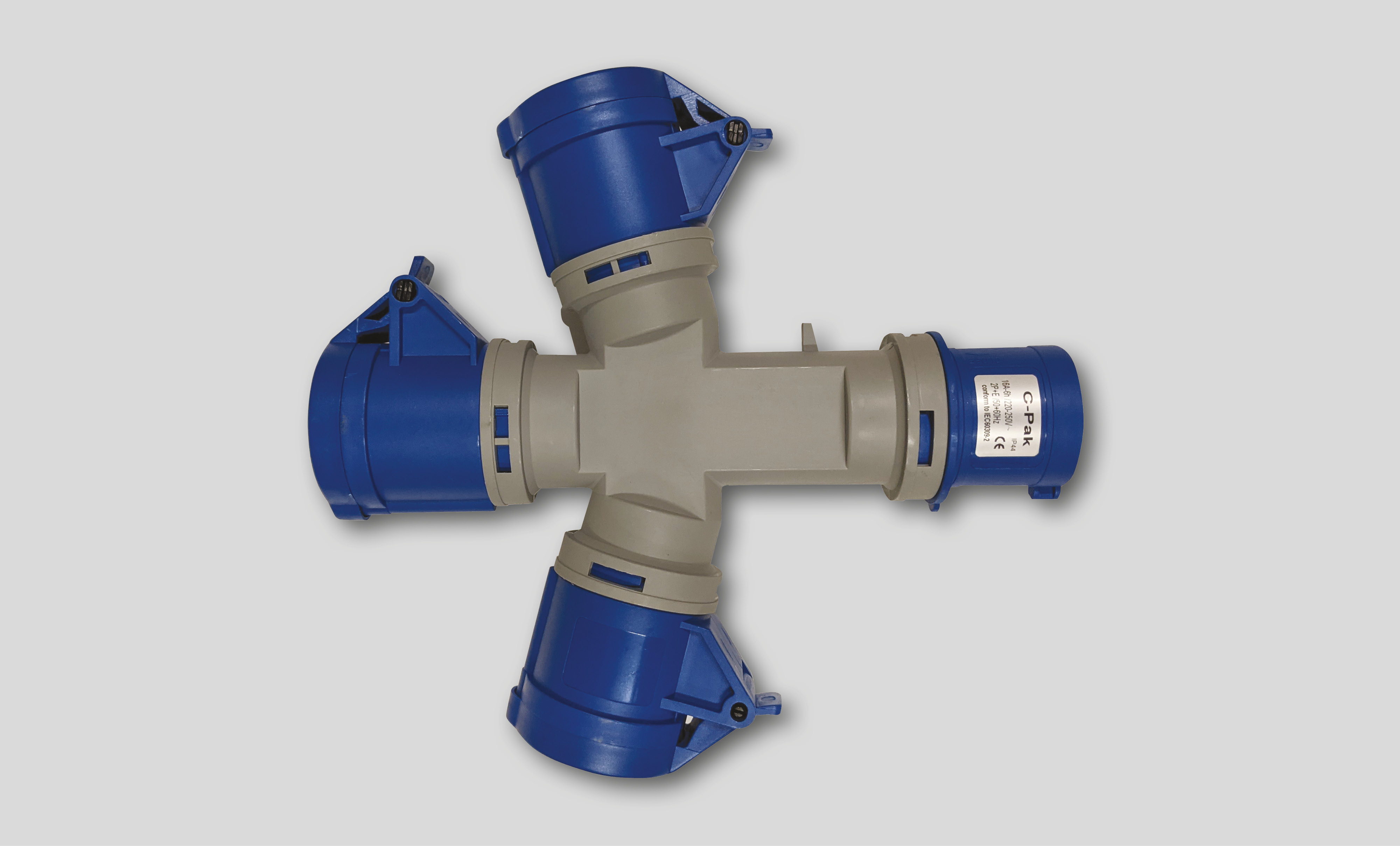 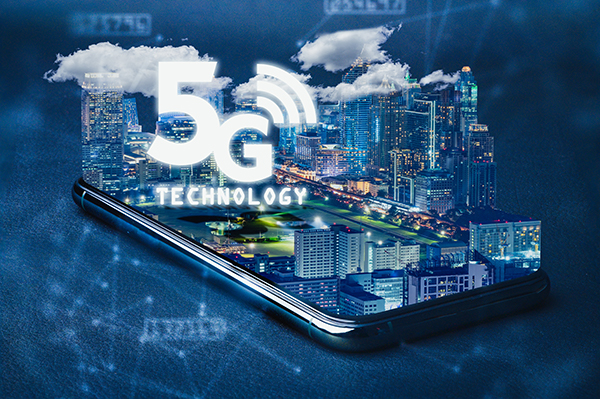 Top 4 Electrical Trends to Look Out For in 2021